#devotion #leadership #prayer #virtue
+
On a late Spring morning, I was in downtown Ottawa. I had arrived early for a meeting. Across the street from where I parked my care was St. Patrick’s Basilica. It’s a stately and majestic stone building; originally constructed in 1855 to serve as the English speaking church for the Ottawa area. Today, the grounds are lined with a black iron rod fencing. The lawns are immaculately cared for and as a result of the cooler, rainy spring, they are a lush deep green. In the middle of the grass, On the right side of the century and half stone steps there is a monument of a Celtic cross. On the lawn, to left side of the steps is a statue of Jesus. It is simple, all white washed, he’s wearing a robe and his hands are turned, as though he’s welcoming passers by.  Amid the bustling of the city, the stopping and starting of hundreds of cars headed to who knows where, it’s a serene picture, for those who choose.    As I was standing in front of the stone steps I noticed to my left, a man, a black
0

Combobulation: Some reflections from the National Prayer Breakfast 2022

Oh Canada - A Time to Lament

Why I Choose To Vote

Prayer: The Steam Engine of Leadership 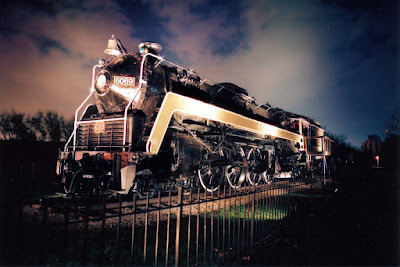 Prayer: The Steam Engine of Leadership

CNR Steam Engine 6069 was built in 1944, it was one of 20 Mountain class steam engines used across Canada. Its last run was in 1963. It is one of three that remain, and has been painstakingly restored and moved to a historical site in Sarnia, ON.  photo credit: Fred A Collins Jr. (Flikr) It serves as an imposing and beautiful reminder of power and possibility that served to share resources, connect a country and mobilize people. To stare at the unique majestic design, described by the Sarnia Historical Society in this way: “One of the Mountain class’ distinctive features is its unusual 4-8-2 wheel configuration, with four non-powered leading wheels for steering and stability, eight large driving wheels for motive power, and two non-powered trailing wheels for support and stability.”   Power. Possibility. Stability.  Prayer is our relational communication with Our God. Prayer, like the steam engine that propelled these historic trains, provides God’s power, to bring about possibilities 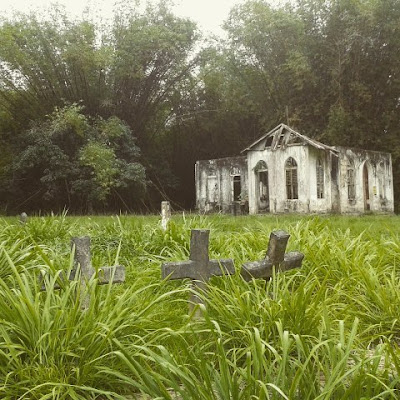 Leadership Lessons from the Bamboo Tree

A number of years ago, on a trip to Trinidad, the country of my birth, we drove through an area called The Bamboo Cathedral. Along the beautiful and breathtaking route, the 150 year old ruins of St. Chad’s Church is set back from the road, surrounded by towering stalks of bamboo, arching high over top, enveloping the faded white walls into a lush see of deep green. “What if leadership was like this bamboo forest- creating a beautiful welcoming oases that captivated attention and stirs imagination? Leadership isn’t a title, role or a bigger paycheque. Yet, these still remain key incentives that can prevent a company or organization from achieving its purpose. What alternatives are there?    To learn from the bamboo tree, leadership development often occurs unseen. The Chinese Bamboo Tree can grow to heights over 90 feet tall in just a matter of weeks. However, the seeds germinate in the ground for 5 years!  Throughout those 5 years, regular watering  and care for the soil is vital.  A l 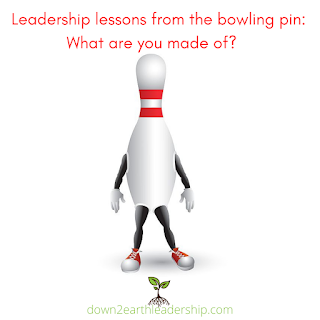